Below are the eight most interesting things I've seen this week, at the intersection of the physical and digital worlds.

1. I'm from Amazon and I'm here to help. The Canadian Government signed an agreement with Amazon to distribute critical medical supplies across the country. Over in the U.S., the government is relying on Google affiliates for even simpler tasks, including building a simple web site that actually works. Control over the physical world increasingly required the mastery of complex software. Can governments catch up? The anti-trust battles of the early 20th Century look like child's play compared to the love-hate drama we'll see in the 2020s.

2. Journalists don't pay rent. The media had a field day reportingthat "nearly a third", or 31%, of all apartment-dwellers didn't pay rent during the first week of April. This is not great news. But it sounds a little less dramatic when you realize that (1) about 20% of people normally don't pay their rent on the first week of any month; (2) the data only covers the first five days of April, not a full week; and (3) the five days measured included Saturday and Sunday. Things probably will get worse in the second week of April, but there's no need to inflate the numbers!

3. Airbnb goes home. Airbnb raised $1 billion dollars in new debt, taking a nearly 50% cut to its valuation and a change in strategy. The company plans to shift its priority to long-term stays. Yesterday, it added "Monthly Stays" to the options above its main search bar, alongside "Palces ot stay" and "Experiences".  As mentioned in my book, the housing rental market was always the endgame for Airbnb and the only way for it to become a real giant. It's not going to be easy but it's worth a shot.

4. Asset Light on Fire. Part of the reason Airbnb needs more money is its $260 pledge to support home-sharing hosts who suffered losses due to coronavirus. At a time when WeWork and Knotel are avoiding rent payments and trying to walk away from dozes of leases, AirBnB is now doing exactly the opposite: bailing out it’s own suppliers. That's nice of them. It also highlights the fact that the company's "asset light" model might be riskier than it seems. When you don't sign a lease, there's no one to renegotiate with. And when you depend on millions of individual hosts that can switch to a different platform overnight, you need to be extra nice.

5. When the U.S. sneezes, autonomous vehicles warm up. The great state of California approved self-driving vehicles to operate on public roads with no human driver. Little trucks carrying groceries are expected to roll out soon, starting in the Mountain View area. Over in Minnesota, the Mayo Clinic started using autonomous shuttles to deliver coronavirus test samples from patients to the lab. Once we're allowed to step outside again, we might find ourselves in a (slightly) different world.

6. Google at the tip of your tongue. Autocomplete is a source of many embarrassing text messages and emails. To make life even more exciting, Google is now experimenting with autocomplete for speech on video calls. If a bad connection or noise gets in the way, the software will automatically add what it thinks you planned to say — in your own voice. One more reason to meet people in person! A couple of years ago, I wrote about how technology will make physical interactions more valuable than ever.

7. Tax breaks for home offices? People are spending money on ergonomic chairs and fancy desks to make work from home more productive. Such purchases are not deductible for personal income tax calculation. But there's hope! If you claim these as expenses with your employer, they are actually able to offset it from their own tax exposure. In the future, I expect companies to spend plenty of money of fancy equipment that allows people to complete certain tasks at home, including phone booths or other hardware that allows people to bring work home while keeping it safe — and supervised.

8. Build a wall... on the moon? While humanity is on lockdown, President Trump found time to sign an executive order to encourage the exploration and extraction of "resources, including water and certain minerals, in outer space", including the "Moon, Mars, and other celestial bodies". The order aims to encourage commercial enterprises and other governments to follow the U.S. and dedicate resources to this goal. I guess the earthly news cycle wasn't enough for the president.

That's it from me. Do you know anyone who would enjoy this newsletter? Please forward it to them!

Have a great weekend, and stay well. 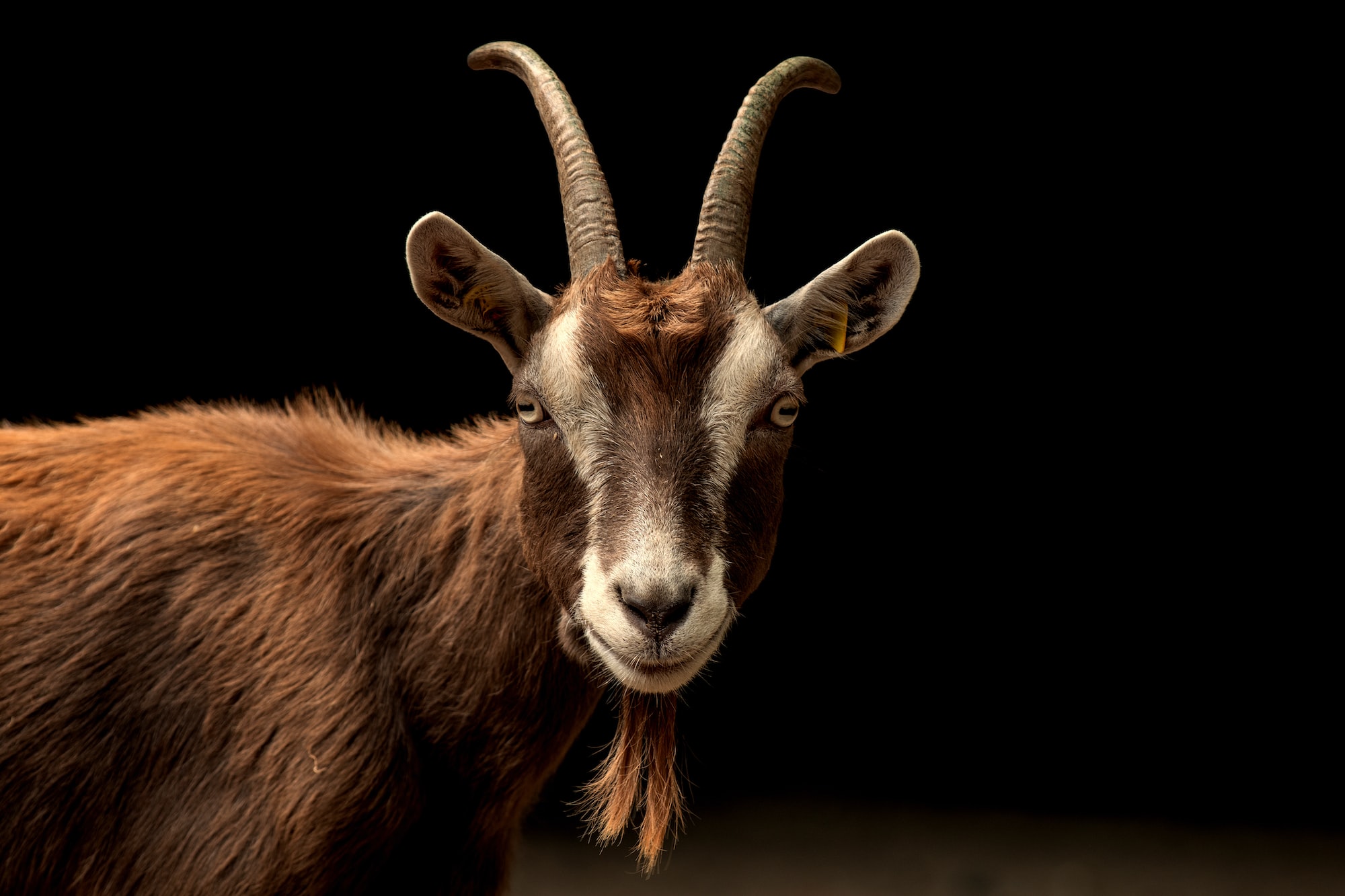 I hope you and your family are well. We just concluded Passover 2020, in exile in the suburbs, waiting for Pharaoh to let us go back to Brooklyn. The thing 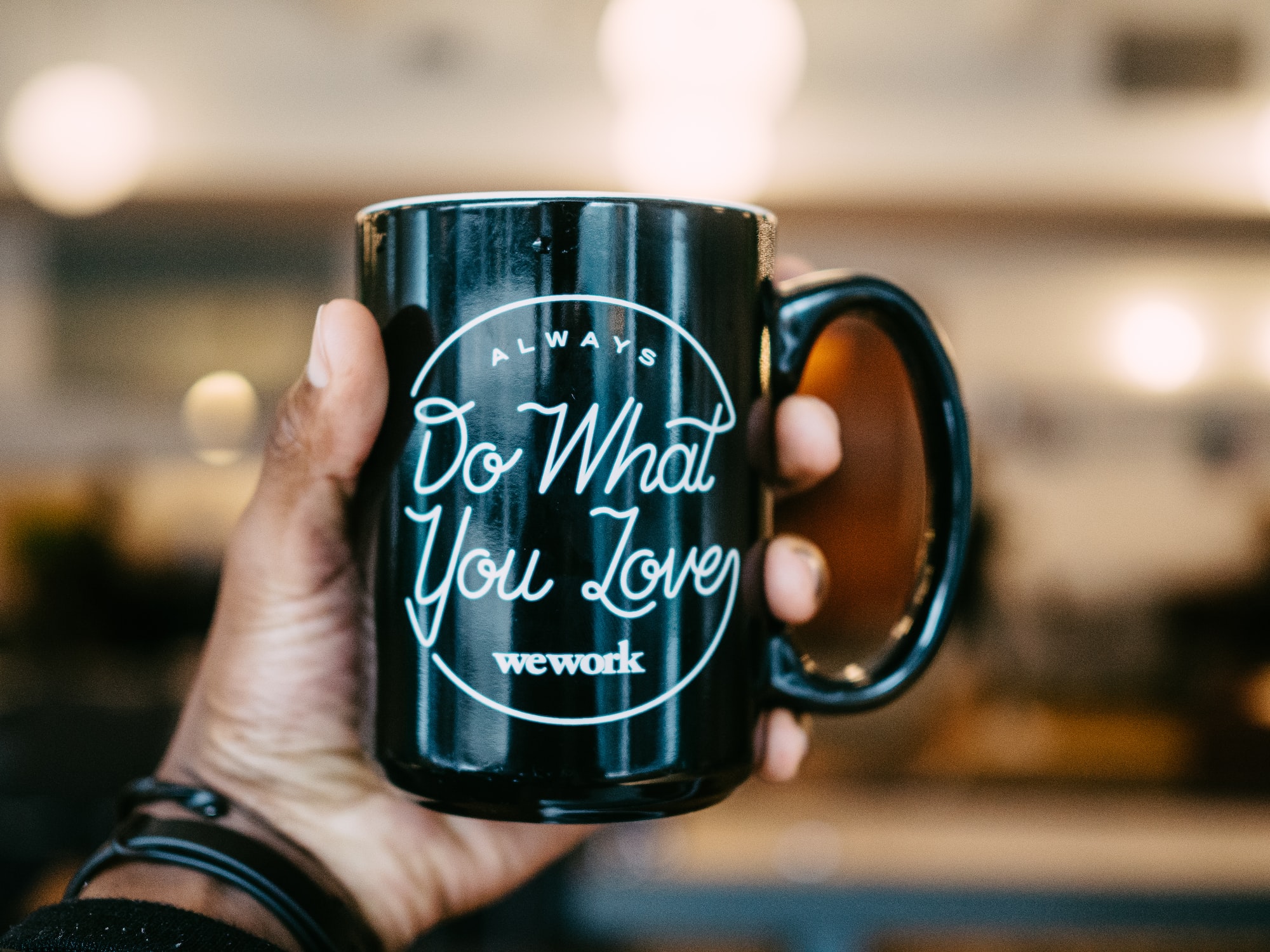 On Tuesday, I gave a guest lecture — via Zoom — at the University of Colorado about financing innovative real estate products. This was a great opportunity to test some of the