Forty-five million Americans owe more than $1.6 trillion in student debt. Such debt  contributes to low home-ownership among those under 40. The cost of going to college in the U.S. has increased by more than 25% over the past decade, growing several times faster than real incomes. This crease was fueled, in part, by the availability of debt — in the same way that sub-prime mortgages drove up the prices of housing.

In such an environment, one would expect universities to be making lots of money. But even before COVID-19, many of them were struggling to operate profitably. The current crisis prevents existing students from attending classes. More importantly, it threatens to limit the number of overseas students who will come to study in the U.S. over the next few years. Such students often pay full tuition and help subsidize American students.

In short, many universities will struggle to keep their doors open. What to do with all the empty campus? And all the retail strips and student housing around them?

College towns are an ideal environment for knowledge workers. The Googleplex was inspired by a university campus, and many of our current offices have been inspired by the Googleplex. Empty colleges can become a magnet for companies and their employees. Millennials might finally get their revenge: The college took away their dream of owning a house; now, they can take away the college.

"We are pausing our efforts in Transportation and Airbnb Studios, and we have to scale back our investments in Hotels and Lux[ury Properties]", says Airbnb's CEO Brian Chesky. Airbnb 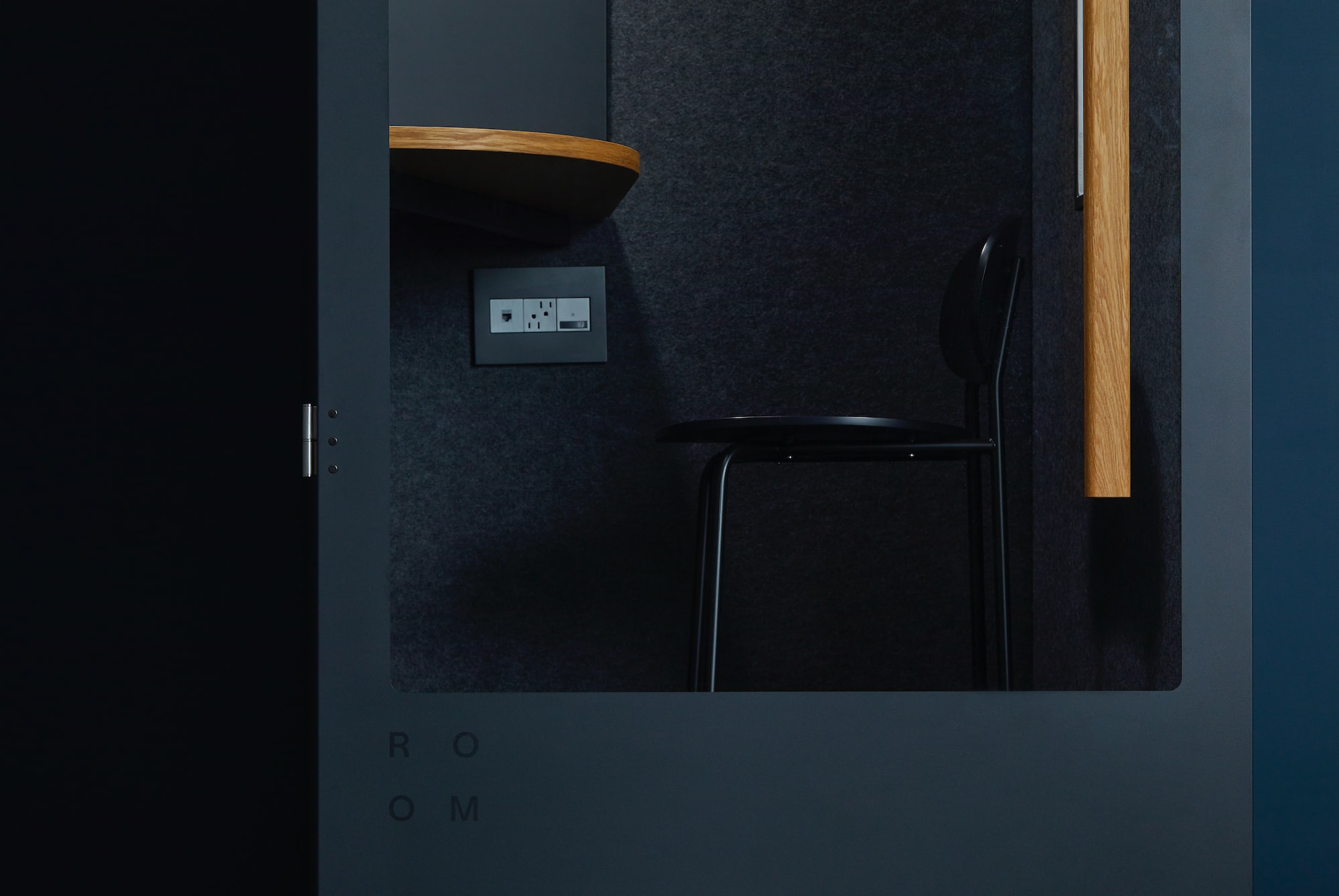 Many middle managers and landlords are saying (and hoping) that working at home is not productive. Most of them are missing the point. Companies in cities like New York, San